Where Have All The Studios Gone? Ex: Disney

Disney is killing-it at the boxoffice. It recently became the first studio in history to surpass the $10 billion worldwide boxoffice, crushing its previous record of $7.6 billion in 2016. Question is: where are the other studios? 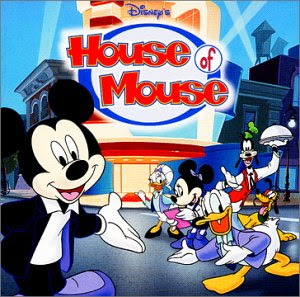 Disney's achievement is even more glaring given the final chapter in the 'Stars Wars Skywalker' saga - scheduled to screen on 12/20 - will be another $1billion buster. Also the $10 billion figure doesn't include  "Ford vs. Ferrari' or 'Dark Phoenix' and other titles Disney picked-up with its purchase of the Fox studio - if included the number goes to $11.9 billion.

So, what happens when Disney has an off-year, as it certainly will.  Can the other studios, whose films have essentially seen no-shows at the admission window, pick up the slack? Or will they leave it up to the streamers and view content on mobile devices vs. going to the cinema.

The Disney dominance is not a good omen for cinemas. It's great that they are bringing moviegoers into auditoriums but it's not a sustainable (or healthy) phenomena for the movie distribution or exhibition industries.

Posted by Cinema Mucho Gusto at 11:51 AM