iPic, the high-end, exclusive cinema chain warned yesterday that they were facing a 'cash crunch' that could push them into Chapter 11 bankruptcy. 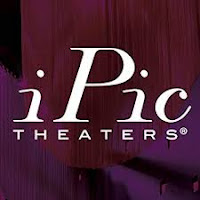 Citing its inability to pay a $10.1m interest payment
due on its $204 outstanding debt, the company issued a press release stating,"If we are unable to
restructure our debt, given our lack of liquidity, we
will not have the ability to continue as an on-going
concern".

iPic was the first chain to screen Netflix original films day-and-date with the streamer.

I've visited the iPic in Scottsdale, AZ and it does live up to the expectations and experience one anticipates. Everything is first-rate: setting, seating, service, and concession. This level of movie-going does come with a price however - a movie for two with food and drink is north of $100. 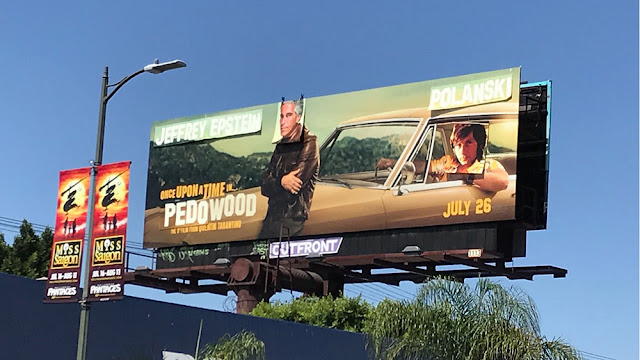 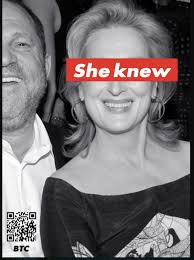 Posted by Cinema Mucho Gusto at 9:32 AM 0 comments 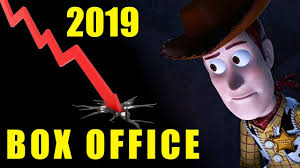 YTD, the N. American boxoffice is running about 10% behind last year with 18-34 yr. olds accounting for half of all tickets sold in the 2nd Q., while the 18-44 group accounted for 64% of the total. 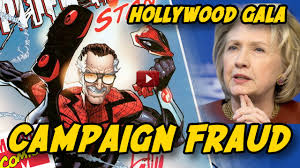 The big gala fund-raisers are passe' in H'wd. Schlepping to a mass get-together to back-slap with group thinkers and dine on droll while shelling-out the obligatory donation is no longer in vogue.

Customizing to the organization and audience and the use of  'lower tier' celebs and influencers vs. 'A' listers as guests is now fashionable in raising moola.  Gala charity dinners aren't completely out but there is a shifting toward more intimate, more engaging 'give us your money' experiences.

In NYC, last week, Harvey Weinstein announced to the presiding Judge that he was switching his legal team (for the 2nd time). His new defense team stepped-in as the prior attorneys requested to be excused from the case, "for not getting along with their client."

Last January, Weinstein's original legal team also sited differences with their client - which delayed the trail by 5 months. This current switch (which many feel is a stalling tactic on Weinstein's part) postponed the trial until September. For his part, Harvey continues to declare his innocence of all sexual and abuse charges.

In a related, #MeToo case, against Kevin Spacey, being adjudicated in Massachusetts, all charges were dropped after the alleged victim in the case decided not to testify. The District Attorneys in the case stated the reason for dismissal was "the unavailability of a complaining witness."

Spacey contends he is innocent of all charges. He is still under investigation in LA and England for other alleged sexual assaults. He is currently a persona non grata in H'wd.


Back on January 14th, I posted that Aston Martin was going to do a remake of the DB5 that appeared in the 'Goldfinger' film. 25 of these cars were going to be made and they would include the 'Q -gadgets' that the iconic Bond auto featured. Aston has now revealed what those 'gadgets' will be.

To be hand-built at the Aston Martin Works in Newport Pagnell, all 25 will be in the original Silver Birch color and include the following Bond-inspired gadgets:

In addition, the cars will feature a simulated radar screen, telephone in the driver's door, under-seat weapons storage, and gearknob actuator button (no seat ejector but will be used for something, as yet unspecified).

The Goldfinger DB5 is the latest in a series of Continuation Cars to be made by Aston. It started with the DB4-GT and GT Zagato - all being pre-sold to deep-pocketed motor-heads.

The DB5, as delivered will not be road-legal, but I have no doubt that it is not beyond the ingenuity of the buyers (coupled with the funds to do it) to make these replicas approved for road use. I mean they are really all about having a license to Thrill.


Posted by Cinema Mucho Gusto at 7:05 AM 0 comments

Getting an invite to join the Academy of Motion Picture Arts & Sciences is 'heady', but then you learn that 842 others were also invited kind of puts the prestige on a lower peg.

Regardless, this years invitees include three noted songwriters: Gaga, Adele, and Lennox. All three are prior Oscar winners and are among 28 composers, songwriters, and music editors who were asked to join the group.

Acceptance into the Academy is virtually universal. Membership currently stands at 8,946 (including retirees 9,794).  So, it's not all that exclusive, but to the glitterati it represents acceptance by the flock.

After the invitations are accepted, the Academy will hold a autumn mixer for the new arrivals. All the best ladies!