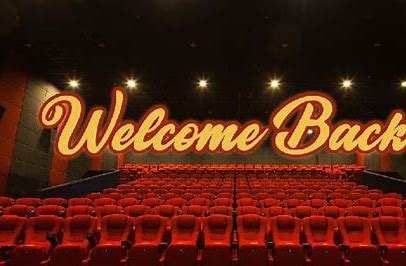 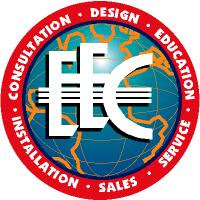 Nudity in Films: Art or Exploitation

'Skin: A History of Nudity in the Movies', a documentary by Danny Wolf, delves into how the cinema has used nudity to admire, exploitate, and compensate itself via the naked body.

'Skin' pits the use of nudity by Hollywood vs. European films. It analyses many films, old and new, and considers how much audiences appreciate or are put-off by viewing the human body. The end result is that we all love to view nudity in all of its different forms.

Nudity in films evokes a combination of curiosity, awe, and voyeurism. 'Skin' presents a historic journey of nudity in movies from 'silents' to modern productions. It also touches upon the politics of nudity in movies with the infamous casting couch up to the #MeToo movement.

In retrospect, the early films of the 1900s up to the 1930s had more nudity. 1934 ushered in the Film Production Code and all movies got 'cleaned up'. It wasn't until 1968 that the Code was revoked, due principally to the cultural revolution of the 1960s. By then the naked genie was out of the bottle and it was off to the races. It should be noted that the ice breaker was a movie called 'Something's Got To Give' starring Marilyn Monroe. Monroe died during the filming of the movie and it was never completed. It was dubbed a "comeback comedy" for Monroe and included a nude scene.

Nudity is now commonplace in films for both women and men on both sides of the 'pond'. There are still restrictions in other parts of the world including India and China.

If you get the chance 'Skin' is a must view - it tells us something about ourselves.

Posted by Cinema Mucho Gusto at 9:44 AM 0 comments