Special CMG Report: Where Does The Cinema Go From Here?

The movie industry took a direct and profound hit from the pandemic. The business model is now deeply challenged and must undergo a complete revamp to meet the demands of the digital world. The role movie theaters will play post-pandemic remains unclear. 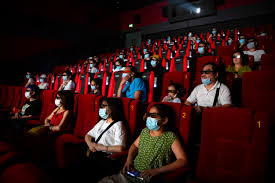 There are two truths we know for sure:

1. More people are viewing movies at home, and

2. Studios and other content streamers are quickly developing their own direct-to-consumer digital-based services.

Studios derive about one-half their revenue from theatrical releases. If there is a diminished cinema release window it could force changes in the way content deals are struck. However, streaming may not be the best place to be for the studios in terms of profit. Premium video-on-demand (PVoD), where first-run movies are streamed directly to consumers has had mixed results and a full 68% of consumers express a desire to watch movies in theaters. So, clearly it will not be simple nor advantageous for the studios to shift to a full streaming model. 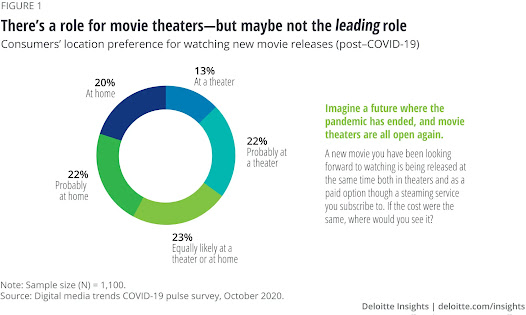 'The theatrical window is in fact an anchor to finance production'

Currently, box office sales account for 46% of total studio sales - which is not something the studios want to disrupt.  On average, studios share 45% of box office revenue with the theaters. Further, most movies make 75% of their total box office gross within 17 days of their theatrical release.

Traditionally, the 'windowing' system ensured that each release platform was protected by a set release timeframe, for example, cinemas had a 90 day exclusive. Furthermore, the theatrical window's performance determined, in many cases, how revenue from subsequent windows was negotiated. Therefore, if more movies skip theaters in favor of digital platform release, down-stream revenues are sacrificed.

This scenario places studios in a pickle. Reach more people through streaming but in doing so undermine cinemas' big revenue generation. These facts must be considered in light of front-end financing of productions, existing distribution agreements, and licensing terms. The theatrical window is in fact an anchor to finance production.

As it now stands, studios either lose money by delaying theatrical releases or stream first-run movies directly to consumers. Only 18% of U.S. consumers have attended a theatrical screening since the pandemic began placing huge financial pressure on the studios and cinemas. Therefore, PVoD emerged as a viable alternative, but posed a treat to the traditional windowing system.

Revenue per window or revenue per user? Typically, digital platforms generate much more data regarding viewer' engagement than cinemas.  Viewer tastes and interests, demographics, and location are several. Although only the largest studios manage streaming platforms the need for original 'blockbuster' content is evident. The trick for the studios is to measure how different types of content perform on different distribution channels.

Some movies are well-suited to long theatrical releases while others merit shorter cinema exclusivity and some none at all. The challenge for studios is to understand which distribution channel is appropriate for which type of content and marketing it to the 'right' audience.

On the content front, the studios are now competing against tech and telecom giants. These corporations that don't need their media operations to turn a profit because their main revenue drivers are elsewhere. This kind of deep-pocket competition put studios in a very precarious position regarding purchasing content, selling it, or producing it. 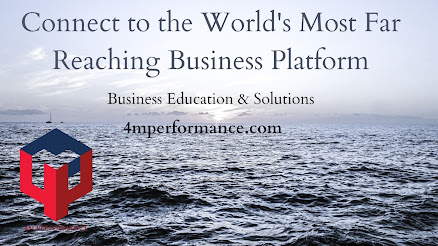 Measuring box office admissions vs. streaming or PVoD revenues is not an apple-to-apple comparison. When the pandemic lifts, the role of cinemas will have changed. When consumers feel safe in a cinema there may very well be a strong rebound in cinema attendance.

I believe studios will continue to deliver 'big cinema' content but how theaters adapt and demonstrate moviegoer value against a growing at-home market will determine their fate.

COVOD 19 hit the movie industry hard but with it came the opportunity to revamp old traditions and prepare for new ones. Streaming has become a necessity and the movie industry must recognize this and forge forward as the future is fast approaching.

DOWN, But NOT OUT!

The movies have always adapted to 'BIG' changes and the COVID impact will be no different.

One of the issues this year is that the Oscars will not have any 'major' contenders. The studios mouth-balled their tent-poles, including such films as 'Dune' and 'West Side Story'.

The Awards will be dominated by 'small-fry' films which are great for the small screen but not so for the silver. Up until the pandemic, all filmmakers assumed their works would be viewed on the big screen. The Best Picture prize was relegated to epic productions or fantastic stories with great acting and directing.

Now the new mantra is films that make the audience 'feel like its inside the film'. Much of the streamed content is 'modified to fit' the home screen and highly censored for a more 'family friendly' audience. Let's face it, a movie seen at home is not the same as seeing it on a big screen at a cinema - too much detail is lost.

Moviegoing is NOT Going AWAY! 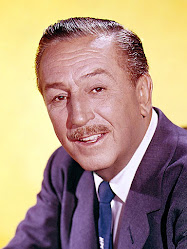 Think I'm crazy. Well, since ever people have congregated to listen to storytellers - there is a need for a shared entertainment experience. Furthermore, there are too many people with too much at stake to see the industry disappear. It is financially important.

I've written before about how the movie industry survived TV and radio in the 1950s, the home video boom of the '80s, and 'pay-per-view' of the '90s and beyond. The pandemic will be no different.

In 1953, Walt Disney commented, "The movie industry requires constant adaptation and adventures in showmanship. We like to enjoy ourselves in crowds, at sports arenas, at picnics, fairs, and carnivals, at concerts, and in the theatre.  People are always going to demand and enjoy movies in the theatre. Movies will survive."