Where, When, and How do You View the Latest Movie?

Not only can you not afford to sign up for every streaming platform but who would want to. Consumers are exasperated as new movie distribution is regularly established, re-scheduled, then reset again and again.

For the last 100 years, there was only one place to view new films, at the cinema. Now, the line between streaming and theatrical release is very blurred. The burden of figuring out where and when a movie will be available rests on the consumer. It's a problem that will only become more pronounced as the theatrical window shrinks to 45 days or less. And, as tentpoles more between subscription streaming and cinema screening.

When the COVID forced cinemas to close, the tradition of debuting movies there, went out the window (no pun intended). That left cinemas out in the cold and the studios quickly moved to other distribution channels. But with that change came great confusion for the viewer. Most moviegoers couldn't tell the difference between, nor cared, if the movie they were going to see was from Paramount, Disney, Sony, or DreamWorks - NOW they do!

Virtually, every major movie being released this summer is arriving in a different distribution channel. Paramount's "A Quiet Place Part II" is playing in cinemas for 45 days before moving to Paramount +.  Warners' 'Space Jam: A New Legacy" and "The Suicide Squad" are debuting at cinemas at the same time as they are streaming on HBO Max at no extra cost to subscribers. Universal's "F9" and "The Forever Purge" are screening in cinemas for an unknown period before being offered on video-on-demand.

This is a problem and very confusing to consumers. Release schedules aren't even consistent by the studios.  For example, Universal's "The Boss Baby 2" is launching in cinemas on the same day it bows on Peacock for free. Disney's "Cruella" was offered in cinemas or for rent on Disney + for $30, while its "Luca" is going straight to Disney + free. 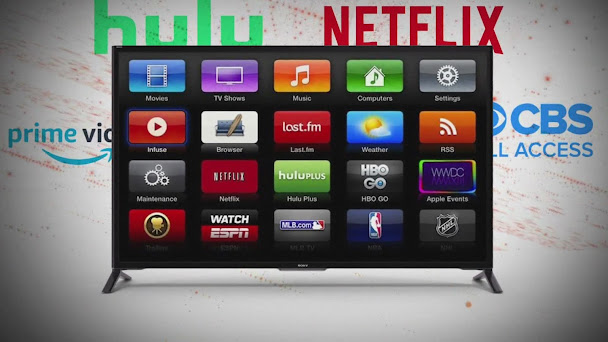 Nothing makes sense any longer in trying to decipher this distribution maze. Consumers are not ready to spend all of the time and money to do a picture-by-picture analysis on where and when something is available. People are also confused regarding when new films are debuting.

The good news for consumers is there is so much choice of content, bad news is that you have no idea of how to find your choice. Marketing is the only means of making it simple for people to find an upcoming feature. The promotion of a new theatrical release must be repetitive and state the fact that it's playing "only in theaters". 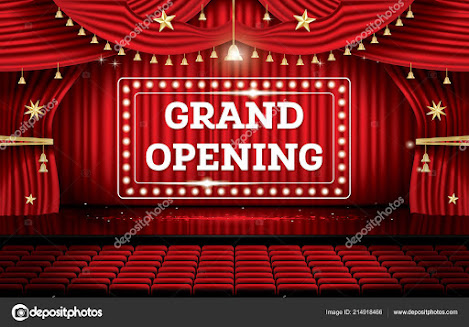 Cinemas reopened to low but steady and growing admissions

Many consumers find it very hard to justify spending extra money to see one movie at home when they already pay a monthly subscription fee. This, topped with the mental exercise of remembering where new movies are playing is too much onus to place on the 'paying public'.

Posted by Cinema Mucho Gusto at 12:04 AM 0 comments

Streaming Wars: It's All Good For Cinemas

We don't want to get over-excited, as cinemas are just getting back to some form of normalcy, but the streaming war is raging and that can only be good for the movie exhibitors ... here's why! 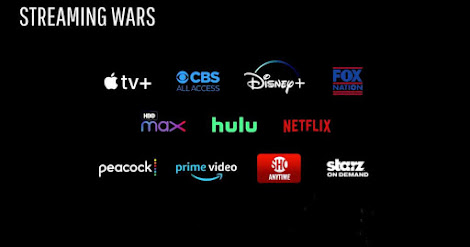 The competition between content streamers is immense and vicious. The Players (big tech and big media) daily battle for subscribers and continue to grow by consuming every content producer no matter the price. The latest victim, MGM, was bought by Amazon for $8.4b last week. When asked how this purchase would impact Amazon, its CFO stated, "the purchase has no material impact to our financials or current operations as the transaction cannot be viewed as significant". Hey, it's only $8.4B. In Amazon-think the MGM content portfolio is significant
and historic and they get a solid production studio to boot. 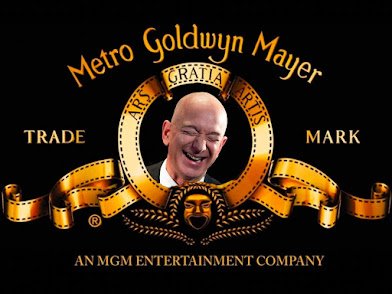 In addition to Amazon (which also manages Amazon Prime), there is Netflix (the most significant streamer), Hulu, HBOMax, Disney+, Apple+, Paramount+, VerizonWB, and over 50 other entertainment streamers from National Geographic to Acorn. At the moment, all of these competitors have made streaming very affordable entertainment, several offer subscription rates of only $4.95 per month.

What's at stake for all of the streamers is eyeballs. 70% of all viewed in-home content was through a streaming service - millennials streamed 60% of that content. The DVD industry is all but dead as the streamers allow subscribers to hold purchased content in their 'lockers'. 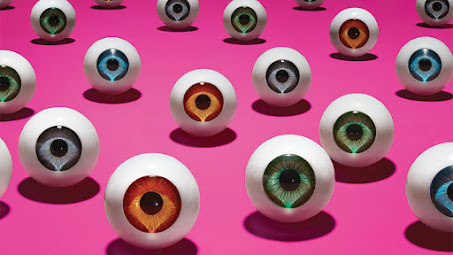 The Battle for the Viewership

The current score on subscribers is as follows:

Content is king. For example, for Amazon, snapping up MGM - which has more than 4,000 movies and 17,000 TV shows in its catalog - is an easy and relatively cheap way to supercharge its Prime service with a slew of well-known titles. Which include franchises such as The Pink Panther, Rocky, and the Bond films.

Amazon's purchase of MGM came right after AT&T announced its decision to spin off  WarnerMedia and combine it with Discovery Network.

Why This Is Good For Movie Theaters

The streamers know that they need to keep their subscription prices low, at least into the foreseeable future, to remain competitive. To counter the low subscription price, several - Hulu, Paramount+, Discovery+ - are now including paid advertisements with their content streaming. So, we're back to the old game that the cable companies played. Charge a low monthly fee to start, then introduce ads, then raise the monthly fees as the situation permits. The problem is: that scenario doesn't work when consumers would need to purchase 4 or more streaming channels to get the content they desire. This can get very expensive when you consider that the household needs WiFi to get the streaming service delivered and may still want cable for broadcast TV content.

Everyone knows that the very top of the content barrel will be the Hollywood-produced tentpole films, and these will be exhibited in cinemas with an exclusive 45-day window (for the most part). If consumers want the very best in content they will have to go to the movies, or wait and view it on ???  If you don't have a subscription to Amazon Prime you're not going to see the latest James Bond film. The streamers will horde their content and stream it only on their channel.

This scenario provides cinemas an opportunity - as they, and they alone, will be able to exhibit content from all producers.

Posted by Cinema Mucho Gusto at 3:34 AM 0 comments