Bottom-line thinking has always been essential to HWD, because movies are too expensive to think any other way. Blockbuster mentality may have reached its peak and it took a pandemic to do it. The desire to make movies that only made money was the one desire and the week-end box office tally was the ultimate arbiter.

For the last 3+ months; however, the 'kill it at the B.O. syndrome' has been negated. For avid moviegoers it was going cold turkey from the 'fix' of the B.O. race. Yet, with all of its scars, the B.O., as an unbiased tabulation, performs a service in informing what folks are paying to view.

Movies are still being released on streaming platforms but we have no idea of how they would have 'performed' at the cinema - this scenario is alien to everyone and one could even say, an evil happenstance.

Netflix, and the other streamers, have mostly made it a policy to never reveal the performance of their content. Now, that we are in what some (mostly uninformed nitwits) are calling the post-theatrical era due to the virus some producers are touting their "streaming numbers". For example, Universal boasted that its VOD revenue for 'Trolls World Tour' bettered $100 million. But had it garnered say only $20 million Universal would have been mute. In contrast, a theatrical tally would have been revealed. In the streaming world when a movie or other content bombs there is no sound.

As cinemas begin their slow move to reopen, the weekend B.O. will return and so much the better for the industry. And, as the cinema rebounds (it will and be even stronger) the B.O. will return as the conscience of both moviegoers and non-goers alike. To know how many people are viewing a film has value. To be in a world without knowing a movie's tally is to live in a world of controlled (yes, fake) information.

If you are working at home (as I am) it has its benefits but also numerous downsides. So, to help you make your stay-at-home work environment more efficient and comfortable here are several suggestions: 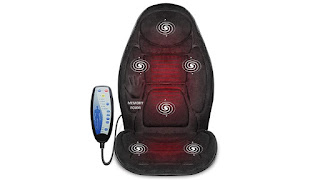 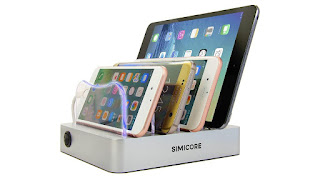 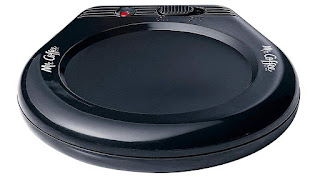 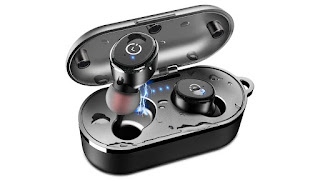 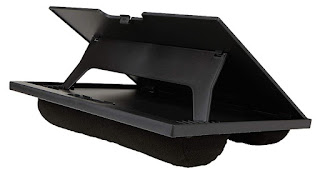 Make your stay-at-home work experience comfortable and productive by adding several (low cost) time saving and efficient products. All of these can be purchased through Amazon.

Posted by Cinema Mucho Gusto at 10:33 AM 0 comments 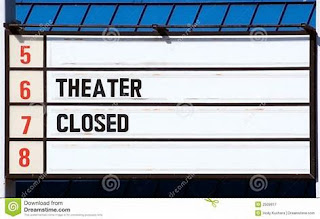 The U.S. box office will most likely be 50% lower than 2019's - only reaching roughly $5.5b. Obviously, the longer movie theaters stay closed the harder it is for the studios to release their 2020 tentpoles.

However, unlike some industry analysts, CMG believes that people will return to visiting their local cinemas quickly and not be deterred by the virus.

CMG also predicts that there will be a significant bounce-back to moviegoing in 2021 - back to the $10-12b gate. Reason: there will be very strong slate of movies in 2021 bolstered by 2020 holdovers plus new releases. The problem for the movie industry is 2022 and beyond if production doesn't ramp-up soon.

It comes as no surprise that the theatrical 'windowing' issue has now shifted in favor of the studios who want a shorter than 90 day theatrical exclusive. The shortening of the 'window' will come to pass.