The Academy of Motion Picture Arts & Sciences invited 395 people to join its ranks in 2021. 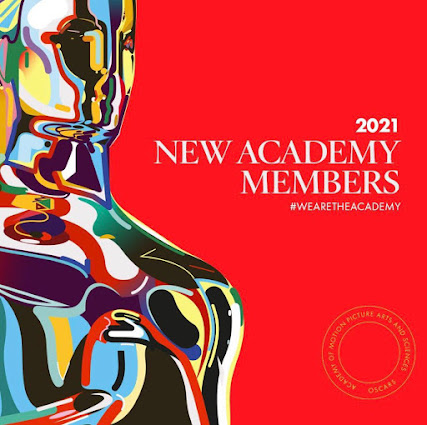 Membership selection is based upon professional qualifications with inclusion and equity remaining a priority.

The Academy had previously announced, "that in an effort to enable steady growth and support for all members" it was reducing yearly membership invitations. This year roughly half were invited vs 2020, which had 819 invitees.

To view the complete list of invitees go to the following.