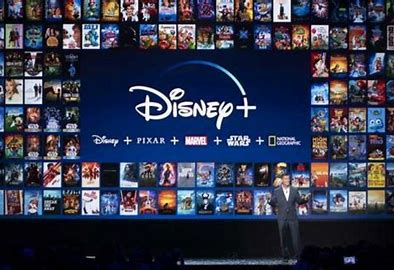 Posted by Cinema Mucho Gusto at 9:12 AM