The Academy Awards That Were Not!

You don't have to be too astute to figure out that the Oscars have been in a free-fall for the last decade. Becoming a political show, having a problem getting someone, anyone, to host, all the noise about diversity and inclusion, a changing of the guard to a very woke and weak administration, and a steady decline in Hollywood's grip on filmed entertainment - have all blended into a toxic mixture for the Academy and Oscars. 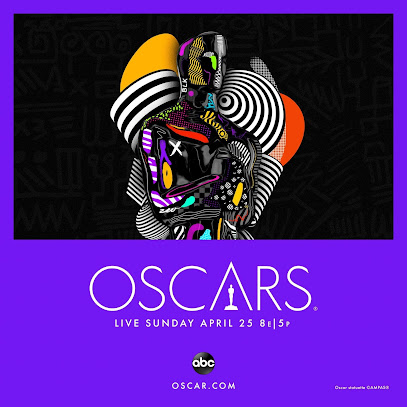 Last week's Academy Awards Show was irrelevant, unentertaining, and unglamorous. The red carpet served as a metaphor for the blood-letting that we witnessed. It was filled with people we didn't know and movies we didn't watch. Only 9.9 million watched the event, a 60% decrease from last year's show which was at the previous low. The Oscars peaked in 1998 at viewership of 57 million.

After 93 years one would think that the Academy could get it right! The Awards show should be movie fan-focused. The "inclusion" should be Hollywood embracing and thanking not only themselves but the folks that go to the local cinema to be entertained, to live in fantasy for several hours, to view and adore their idols. Yet, the Oscars languish in a state of disconnect. One in which the winner of the Best Actor Award (Anthony Hopkins) wasn't present to accept - either in person or via video stream.

After the obvious acknowledgment that the Awards were a debacle, the Academy blamed the pandemic for the lousy Show and poor viewership numbers. One would think it should be the opposite. With people being sequestered in their homes there was a huge captive audience for the Oscar show.

Perhaps the Academy has finally got the message that they are on the wrong path. It has to get back to making the Awards show a gala, festive, and above all entertaining event. I'm not holding my breath.

The Academy Awards are passe' and have been in free-fall for at last 10+ years. The Oscars have no relevance to the average person nor to moviegoers - only 1.9 million in the 18-49 age group viewed this year's Show - which portends things to come.

Posted by Cinema Mucho Gusto at 10:20 AM