Movie Theaters Will Rise, Phoenix-like, in 2022

'Spider Man' was an echo of the past as the last two years were hell to the movie exhibition industry. 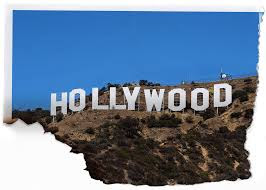 Movie theaters will rise phoenix-like in 2022
2021 ended with a bang as 'Spider Man' grossed over $600 million in N. America and over $1 billion globally. Shortened theatrical release windows, day-and-date streaming content, and pandemic restraints were huge challenges never faced before by cinemas.
What was demonstrated however was that cinemas still reign supreme as viewing venues which can not be replicated in the home.
Although movie exhibition continues to wrestle with COVID-induced issues, the U.S. box office was much improved over 2020 - as total gross admissions for 2021 topped $4.4 billion, a 91% increase over 2020. 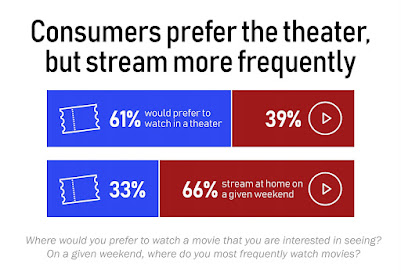 The good news is that frequent moviegoers (those that attend at least once per month) have returned. People are fed-up with pandemic restrictions - we've had enough. Additionally, it has not gone unnoticed by the movie studios that films released in cinemas and streamed simultaneously, ie. The Matrix, lose out on the box office revenue stream.

By and large, movie theaters are much safer places for patrons to visit than bars or restaurants - and this fact should be widely advertised by each and every cinema.

Considering the beating cinemas underwent over the past two years, most endured, with only 5% of U.S. screen closing. It will take time for audiences to return in full and for cinemas to adjust to a shortened release window - but in reality, most admissions occur in the first three weeks of release.

It's funny, but the fate of cinemas rests not with the studios or the cinemas but the moviegoing public and their decision on whether or not to 'go to the movies' and view films the way they were meant to be seen.