The Movies: It's All About Good Story Telling 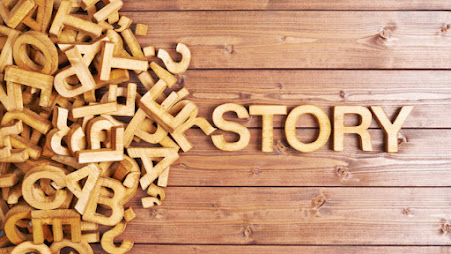 Great storytelling goes back to man's first retelling of a great hunt or adventure... over the centuries we have learned to communicate through stories.

What did you do today? Where did you go? How was school? Work? Your Vacation? A story unfolds. We live via stories - in books, magazines, TV shows, movies, social media, etc.

So, it is no surprise that the best movies evolve from the best stories with the best characters. These characters become familiar and are seen in recurring stories through film franchises. Star Wars, Harry Potter, Spider-Man, Bat-Man, and a slew of superheroes all have become wedded to our story-based needs.

The rise of these 'mega-narratives' has been an avenue for Hollywood to amass  great fortune. Marvel hero-based films have grossed over $22 billion, while the Star Wars saga $11 billion, and Harry Potter $9 billion. And that's all before the tally from toys, games, merch, and theme parks.

But, the issue is not that the media giants continue to feed us more of the same but why is our demand for franchise films so never-ending.  Why do we continue to flock to the 10th Star Wars movie?  What is the need for us to keep coming back for more? Well, it's the story, stupid.

Mega-narratives have been around since man began to gather in clans. Storytelling is a primal activity. And like folk tales, movies offer stories that can be retold over and over again. We view these films, knowing the premise and the outcome, it's just the details that surprise us.

Religion and the Bible or patriotic tales of war and history were providers of the social and moral answers we looked to but these stories have made way for new myths based on pop culture heroes and new religions - the Jedi religion (yes, it exists) offers a message of universal unity.

Everyone who views a Spider-Man film knows the premise of a high school boy who gets bitten by a radioactive spider and thus gains superpowers. This story has been told at least three times in different films. So the notion that a great story has to be entirely new to be a success at the box office is wrong.

It's questionable whether or not today's mega franchises will still be enjoyed by people centuries from now. But the fact remains that the huge popularity of great stories proves that no matter how much we change. our need for great stories remains constant. 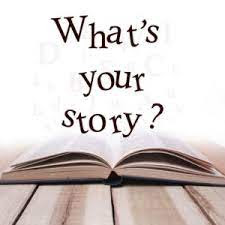