Across the pond, cinemas, like their U.S. brethren, are recouping from two years of pandemic-induced box office destruction. 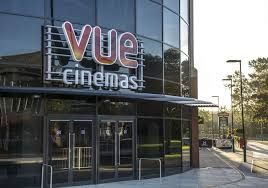 Vue International, the third-largest cinema chain in Europe, was taken over last week by a group of lenders, as part of a restructuring deal worth $1.18billion.

The deal involves a debt-for-equity swap which effectively wiped out $465 million of debt from Vue's current owners. The remaining leaders have taken majority ownership of the cinema exhibition chain.

"With the support of all sides, including shareholders and lenders, we're now in a position where we can move forward and get back to what we're really good at", stated Vue's founder and CEO Tim Richards.

Vue had been on an acquisition spree pre-pandemic and had purchased a number of cinemas across Europe. It currently operates 2,000 screens in nine European markets. Richards says the deal will help the company return " to its buy-and-build strategy". 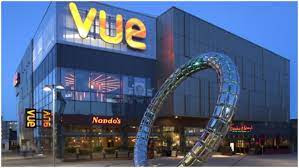 Like most cinema chains, the Vue is currently enjoying a box office come-back post-pandemic, coupled with a healthy slate of movie mega-hits makes for a perfect situation to get back on track. Good luck Vue!.